Nearly one in three estate agents has been the victim of abuse whilst on viewings.
Home » Sectors » Estate Agents

Estate agents are at considerable risk of violence and aggression on a day-to-day basis, as they engage with the public in enclosed properties. Yet a recent survey carried out across 1,000 UK estate agents found that over half of them had no safety procedures in place to protect staff carrying out viewings or valuations alone. 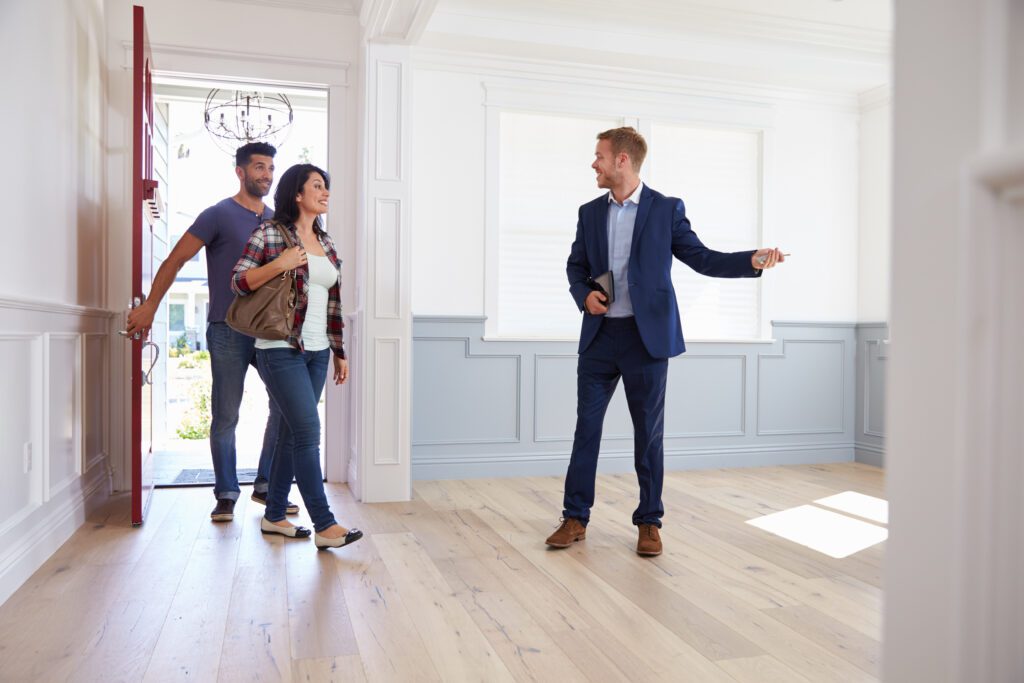 In 1986 Suzy Lamplugh, a 25 year old estate agent, disappeared after she went to meet an unknown client. She has been presumed murdered and was legally declared dead in 1993.

To date her body has not been found. Her parents, Paul and Diana Lamplugh, believed that Suzy, like most people at that time – and even now – was simply unaware of the possible dangers that individuals can face in society.

Paul and Diana founded the Suzy Lamplugh Trust to highlight the risks people face and to offer advice, action and support to minimise those risks.

Find out more about the Suzy Lamplugh Trust

Statistically, women are more at risk than men when it comes to workplace safety concerns. This risk is magnified by working alone: as estate agents frequently do while showing prospective buyers and renters around empty properties.

People often think that it’s not going to happen to them, or it wouldn’t happen in the area they work, but the truth is that it can happen to anyone at any time. Therefore, it’s essential for female estate agents to be as best prepared as possible: 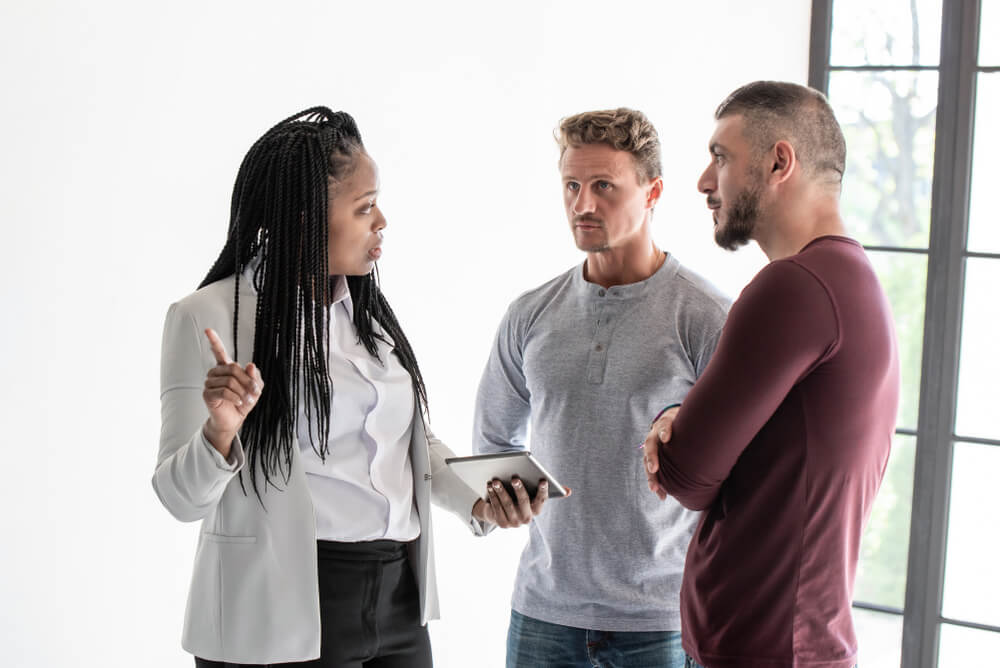 “Our lone workers are at a degree of risk each time they show a prospective buyer around our new properties as they are out of sight of the rest of the team – and as many of our staff are female, the risks are obvious.”
David Smith, Sales Director, Persimmon Homes
“When considering the protection of our sales personnel we wanted to create a partnership whereby staff had the impetus and infrastructure to manage their safety.”
Karen Cullis, National Marketing Manager, Taylor Wimpey 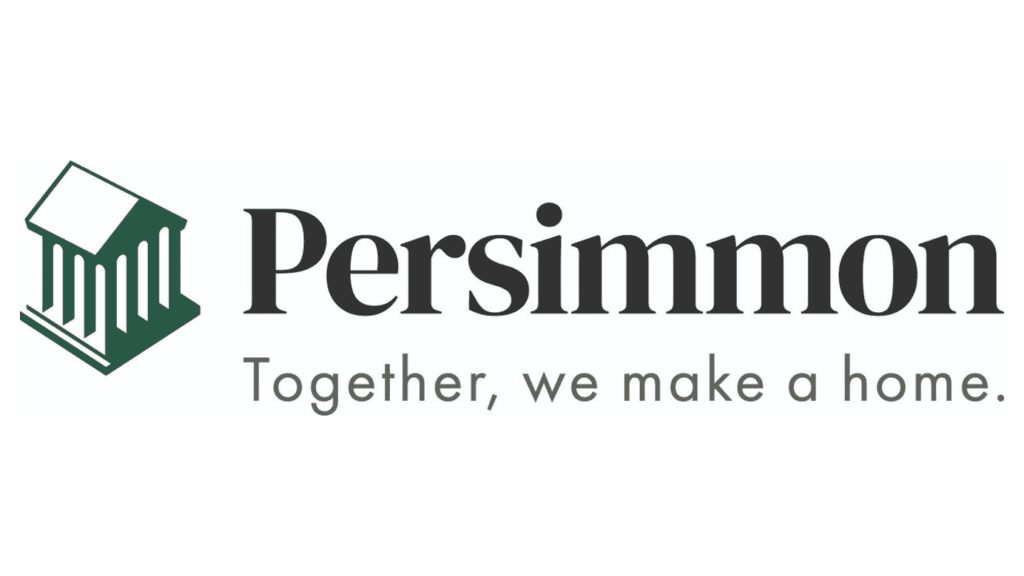 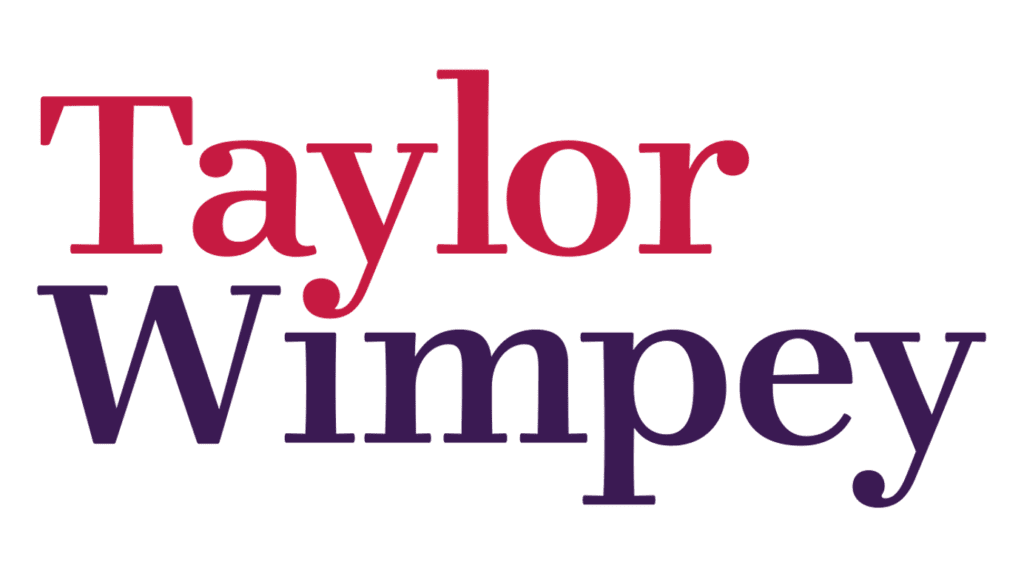 Taylor Wimpey PLC is one of the UK’s leading house builders. They have a full range of developments ranging from… 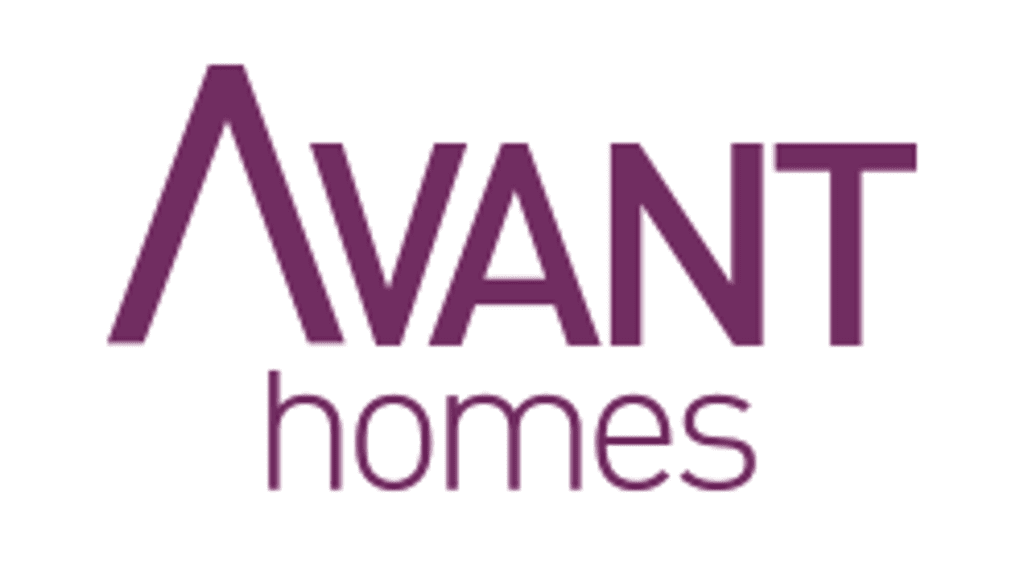 Avant Homes, one of the UK’s leading privately-owned housebuilders have recognised the risks associated by lone working. As a result,…

To find out how Peoplesafe can help protect and support estate agency staff, please speak to one of our expert consultants
Book a consultation
© 2022 Skyguard Ltd T/A Peoplesafe. Company Registration Number: 04107459. All rights reserved. Peoplesafe is part of the Send for Help Group.
Book a Demo
To book a demo of any of our solutions or a consultation with one of our personal safety experts, please fill in the form below.
Enquire
Cookie Settings
We use cookies on our website to give you the most relevant experience by remembering your preferences and repeat visits. By clicking “Accept”, you consent to the use of ALL the cookies. However you may visit Cookie Settings to provide a controlled consent.
Cookie settingsACCEPT ALL
Manage consent