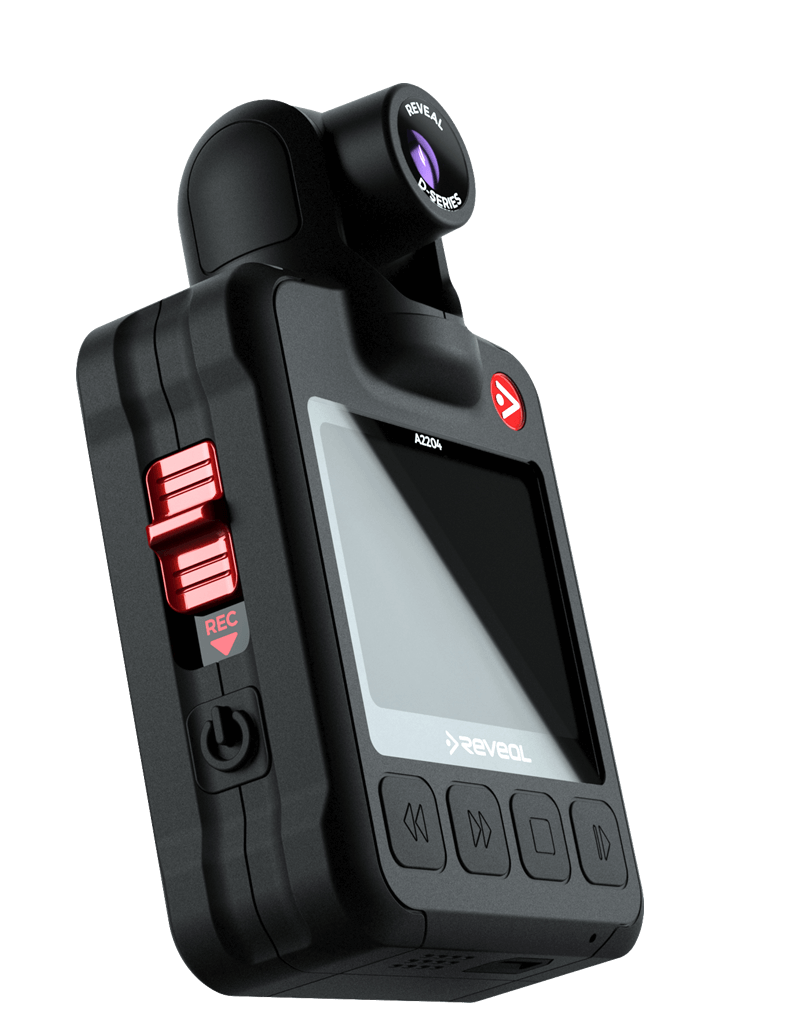 Peoplesafe’s body worn camera solution, provided by Reveal Media, is an instant deterrent for the verbal and physical abuse that public-facing and frontline workers are often subjected to.

Reveal Media cameras and evidence management system are used by more police forces in the UK than any other system in the market. When partnered with the Peoplesafe Pro lone worker app, a simple press of the SOS button will trigger the camera to start recording.

Video files for evidence capture are securely stored in the cloud for access via our secure web-based server. Such video information can be invaluable for staff training and can be used as crucial evidence in post-incident investigations and prosecutions.

Overt protection for frontline workers

Initially adopted by police and law enforcement agencies, body worn video technology is becoming increasingly popular in a range of sectors including healthcare, retail and security.

After a successful trial, body worn cameras are being rolled out to all 10 ambulance trusts in the UK three years ahead of schedule, such is their growing influence in protecting staff and achieving quicker prosecutions following serious incidents.

In addition, the Metropolitan Police reported a 33% reduction in complaint allegations against officers and a high level of public support for body worn video technology to encourage transparency and improve security. 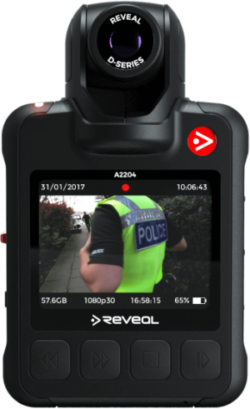 First and foremost, the D5 body camera protects staff by recording high definition (1080p) video that captures incidents as they happen, even in the dark.

The front facing screen enhances the deterring nature of the body camera by displaying what is being recording to the public. This feature has a proven calming effect on potential aggressors as well as demonstrating openness and honesty.

Its lightweight and straightforward design means that it can be worn and operated by anyone. The articulated camera head can be turned to face the right direction and there’s an array of mounting methods to suit any uniform and body shape. 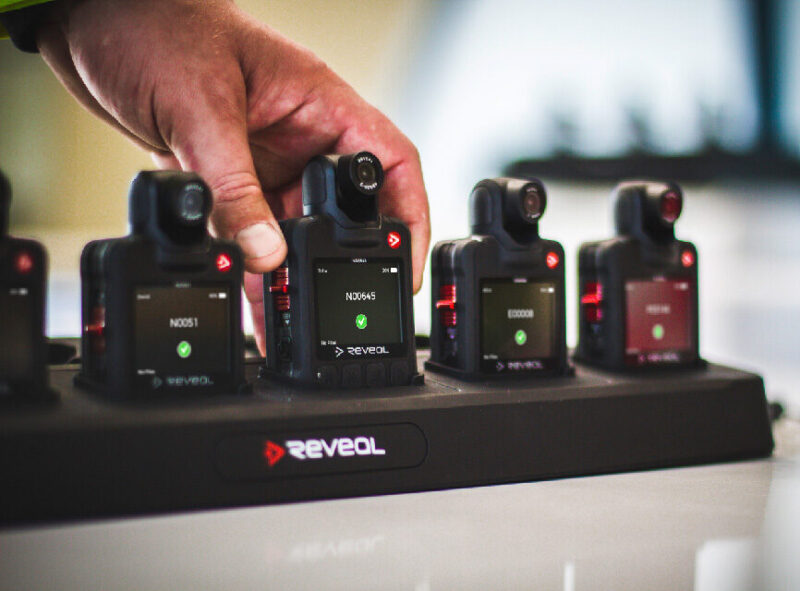 Bluetooth triggers allow the camera to be activated remotely via the Peoplesafe Pro lone worker app. With the integrated solution users can press the SOS Alarm button on their app, which will send a Bluetooth signal to the camera and trigger the camera to start recording. This frees the user from having to manually turn the camera on and ensures that video begins recording as soon as the user feels threatened, capturing evidence of the entire incident.

Having the Peoplesafe Pro app alongside the body worn camera provides audio monitoring of the situation and two-way communication with our 24/7 Alarm Receiving Centre (ARC). 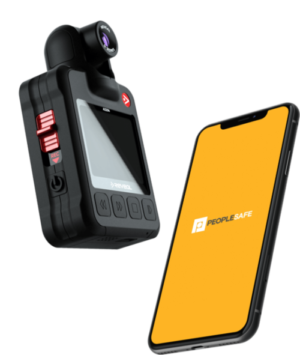 What app can I use the D5 body camera with?

Will having the body camera connected to the app drain phone battery?

No, the body camera is ready to receive a Bluetooth pulse from the app to start recording and doesn’t need to be constantly connected.

Do people need to be informed that body worn cameras are being used?

It is important to inform people that body worn video equipment is being used. When appropriate, it is good practice to have a public awareness campaign as well as appropriate workplace signage. The subject should be informed that they are being recorded with video as soon as is practical. The D5 body camera has a front facing screen so anyone facing them will know that they are being recorded.

When the video is recorded and stored, who has access to them?

The camera comes with a software package that videos are uploaded to. Whoever has access to the Peoplesafe Portal will also be able to also view and rename the recordings.

If you think body cameras will help to protect the personal safety of your employees, get in touch with us today for a consultation with our experts.
Get started today

Reveal Media is the market-leading manufacturer of award-winning, smart, efficient and secure body worn video systems. With over a decade of experience and customers in more than 40 countries, Reveal’s commitment has been to lead the way through collaboration and innovation.

The D-series is built on the same fundamental philosophies but with its host of new features, it is best in its class across video quality, battery life, functionality, and ease of use. 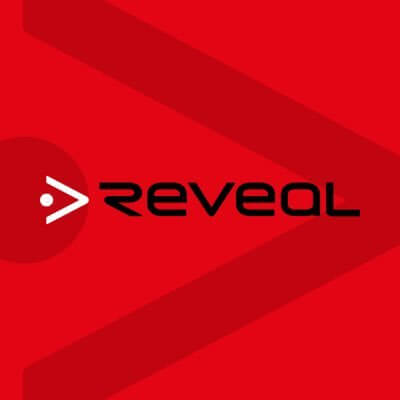 © 2022 Skyguard Ltd T/A Peoplesafe. Company Registration Number: 04107459. All rights reserved. Peoplesafe is part of the Send for Help Group.
Enquire
Cookie Settings
We use cookies on our website to give you the most relevant experience by remembering your preferences and repeat visits. By clicking “Accept”, you consent to the use of ALL the cookies. However you may visit Cookie Settings to provide a controlled consent.
Cookie settingsACCEPT ALL
Manage consent