Rise in Violence Towards NHS Staff During COVID-19

In England, the death toll for health care workers relating to COVID-19 has now surpassed 600, demonstrating the risks that NHS staff face as part of their job in the current situation.

Not only do doctors and nurses have to contend with higher risk of contracting the virus, reports from the Nursing Times in March highlighted that many healthcare staff were facing verbal threats and physical abuse from patients, their families and the public.

Fresh reports of nurses coming under attack by the public have emerged, as the second wave of the coronavirus pandemic takes hold. There have been cases of nurses being emotionally attacked outside of work with some members of NHS staff abused on social media or while out walking.

7 out of 10 midwives receiving abuse

Research by the Royal College of Midwives (RCM) found that midwives have been subjected to abusive behaviour from pregnant women, their partners and families. 1,400 UK midwives surveyed online from 28 October to 8 November 2020 detailed that much of the abuse came as a result of changes in maternity services to reduce the risk of COVID-19 in maternity units and hospitals.

Midwives and maternity support workers (MSWs) have reported a catalogue of abuse, very often from partners. Simple requests for partners to wear a mask, have led to confrontation and abuse.

Keeping everyone safe, now more than ever, has to be a top priority. The new measures have been put in place to protect expectant mothers, their babies and the maternity staff looking after them.

“We understand how upsetting it can be not to have your partner or support person with you for appointments, but there is no excuse for abusing midwives and their colleagues.”
Birte Harlev-Lam, Executive Director for Professional Leadership at the Royal College of Midwives

Abuse is nothing new for NHS staff

The most recent NHS staff survey revealed that 14.5% of staff had experienced physical violence while at work – that’s an average of 200 violent attacks a day. Unfortunately, many hospital workers have simply resigned themselves to violence and aggression being part of their job.

Case Study: A NHS mental health nurse was in a GP surgery when he activated his device. Our ARC controller could hear heavy breathing and shouting and therefore asked the user if they were OK. The user advised that he needed the police as he had been stabbed and the perpetrator was still on scene. The user’s location was confirmed and the Controller immediately used the URN to contact the police. The police and ambulance arrived on scene within 4 minutes.

The impact of COVID-19

Despite the success of the ‘Clap for our Carers’ initiative that suggests widespread support and respect for UK health workers, there have been reports of racial abuse, staff being spat on and doctors being punched whilst treating COVID-19 patients.

Similar to the retail and hospitality industries, NHS staff are being asked to enforce the facemask rules when people are walking around hospitals and healthcare facilities. They can often be met with confrontational and aggressive behaviour which has the potential of escalating to physical forms of abuse.

Majority of these attacks are motivated by fear with NHS workers being heckled by stressed and aggravated members of the public. Although it’s understandable that people are scared, health workers have asked the UK public to work with them during this crisis as they do everything in their power to protect people.

Healthcare workers are facing an unprecedented demand for their services. The COVID-19 crisis has put extra strain and stress on the NHS at a time when things were already stretched with 44,000 unfilled nursing vacancies in the UK. Many hospitals and health centres are short-staffed as employees contract the virus themselves or need to self-isolate after becoming symptomatic.

Frontline NHS staff have been putting themselves at higher risk of infection to help protect others. As a result, evidence is starting to emerge revealing the mental health toll it is taking on them, including stress, anxiety, PTSD, depression and insomnia.

Violence and abuse directed at NHS workers is nothing new; however, the coronavirus pandemic has led to a rise in violence towards healthcare staff. Providing them with a safety support service, like Peoplesafe’s will create an even more resilient and confident workforce. 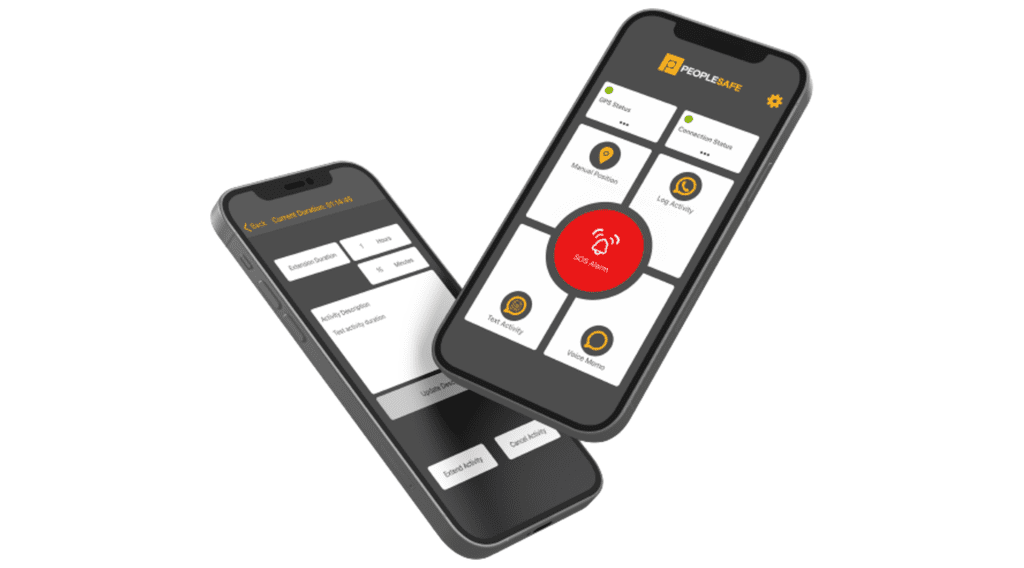 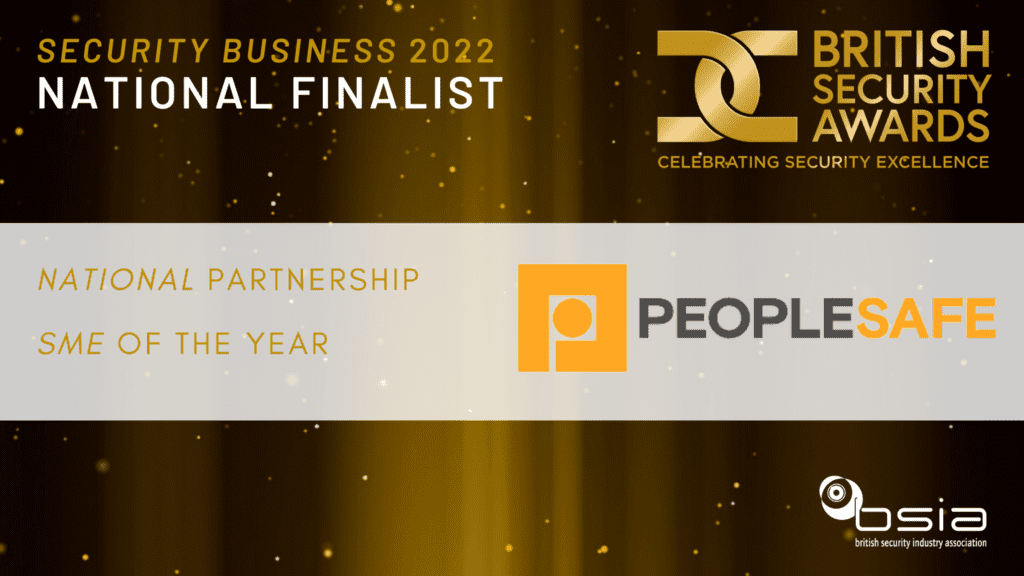 Peoplesafe Appoint New COO & Marketing Director
Read more
© 2022 Skyguard Ltd T/A Peoplesafe. Company Registration Number: 04107459. All rights reserved. Peoplesafe is part of the Send for Help Group.
Enquire
Cookie Settings
We use cookies on our website to give you the most relevant experience by remembering your preferences and repeat visits. By clicking “Accept”, you consent to the use of ALL the cookies. However you may visit Cookie Settings to provide a controlled consent.
Cookie settingsACCEPT ALL
Manage consent