In the wake of an unprecedented increase in reports of violence and abuse towards frontline workers, body worn video systems provider, Reveal Media and lone worker protection specialists Peoplesafe have entered into a strategic partnership to provide public-facing workers with a body camera solution designed to record all incidents.

Initially adopted by the police force, body worn video technology is starting to be adopted by other industries, from healthcare providers such as ambulance staff through to retail and security workers.

Unlike traditional lone working devices – which are designed to be discreet – body cameras are deliberately obvious to deter potential aggressors from being verbally or physically aggressive.

The combined technology enhances protection by adding real-time visual information to any incident. Once a wearer raises an SOS alarm on their Peoplesafe Pro lone worker app (via their smartphone), the camera will start recording the incident.

“Working with members of the public can be unpredictable, particularly for lone workers who are often viewed as easy targets for physical and verbal abuse” explains Naz Dossa, CEO of Peoplesafe.  “Wearing a body camera, combined with our Peoplesafe Pro lone worker app, is proving extremely effective in changing people’s behaviour, reducing the likelihood of an assault on the wearer.”

Alasdair Field, CEO at Reveal Media adds; “Pairing a lone worker service to body worn video technology adds a new dimension of safety for frontline workers as it provides direct access to emergency support.  We are committed to protecting key workers and having the support of a fully accredited, 24/7 Alarm Receiving Centre in addition to our cameras will not only help us further improve our service, it will also add an extra layer of security and reassurance.

“As the market leading provider of body worn video in the UK, Reveal Media is well equipped to provide the best visual protection for our frontline workers.”

UK based technology business, Peoplesafe is the industry leading provider of GPS personal safety alarms and applications for more than 150,000 at-risk and lone workers across both public and private sectors.

Combining this service with Reveal Media’s body worn video technology will provide a failsafe solution to what is becoming an increasingly prevalent problem. 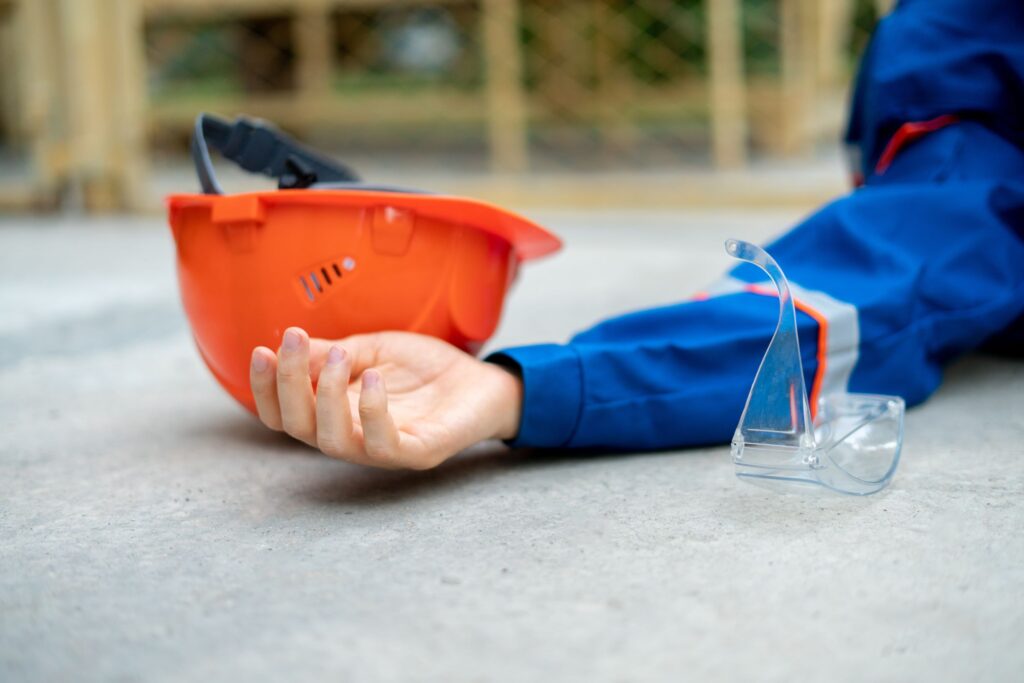 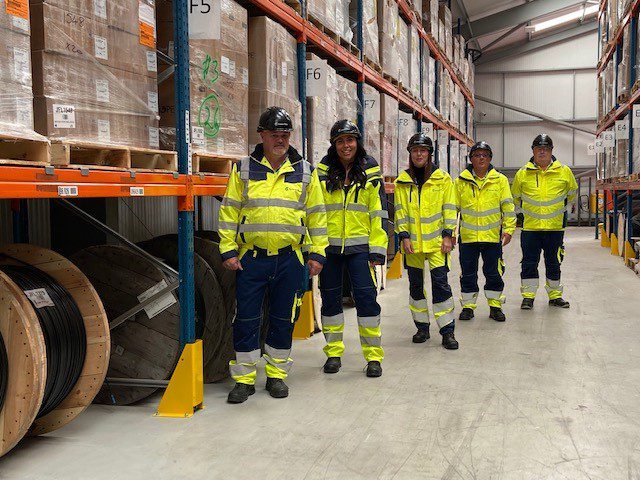 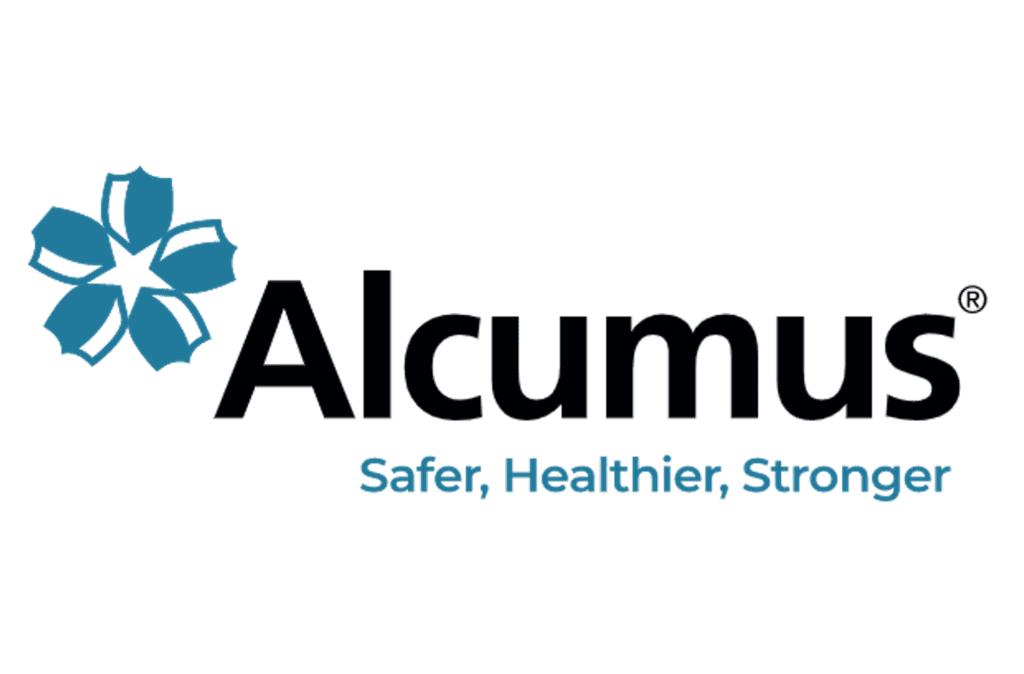 Alcumus and Peoplesafe Partner to Provide Employee Protection From Assessment to Solution
Read more
© 2022 Skyguard Ltd T/A Peoplesafe. Company Registration Number: 04107459. All rights reserved. Peoplesafe is part of the Send for Help Group.
Book a Demo
To book a demo of any of our solutions or a consultation with one of our personal safety experts, please fill in the form below.
Enquire
Cookie Settings
We use cookies on our website to give you the most relevant experience by remembering your preferences and repeat visits. By clicking “Accept”, you consent to the use of ALL the cookies. However you may visit Cookie Settings to provide a controlled consent.
Cookie settingsACCEPT ALL
Manage consent