And how does it affect you as an employer?

The Corporate Manslaughter Act came onto the statute book in July 2007 as the ‘Corporate Manslaughter and Corporate Homicide Bill’, and became effective 6 April 2008. The Act clarifies the criminal liabilities of companies including large organisations where serious failures in the management of health and safety result in a fatality.

How it will affect you?

The bill renders organisations proven to be aware of risks that put inadequate measures in place to diminish or negate those risks, vulnerable to prosecution.

The offence applies to all businesses and corporations, partnerships, trade unions and even Police forces.

Prosecutions of companies for corporate manslaughter have previously relied on the successful identification of individual managers or directors as the ‘controlling mind’ of the organisation. This is no longer the case. Under the new offence of Corporate Manslaughter, the company or organisation itself can be held criminally liable for the most serious incidences of management failure that result in death. An organisation will be guilty of the offence of Corporate Manslaughter if the way in which any of its activities are managed or organised by its senior managers causes a person’s death, or amounts to a gross breach of the Duty of Care it owed to the deceased.

What are the penalties?

Under the Corporate Manslaughter and Homicide Act 2007, there is no upper limit on penalties. Major companies convicted of corporate manslaughter will face fines of up to £20m under new sentencing guidelines which suggest that judges should impose fines in relation to the size of the convicted organisation.

The Sentencing Council state that fines should be large enough to have an economic impact that would bring home to an organisation the importance of operating in a safe environment. The guidelines for judges in England and Wales are being strengthened because existing sanctions were felt to be too low to act as a deterrent. Judges and magistrates can still impose punishments outside the recommended range if they believe they are dealing with an exceptional case.

Recent prosecutions under the Corporate Manslaughter and Homicide Act 2007 have resulted in fines of between £385,000 and £600,000.

These guidelines will introduce a consistent approach to sentencing, ensuring fair and proportionate sentences for those who cause death or injury to their employees and the public or put them at risk. These offences can have very serious consequences and it is important that sentences reflect these.
Michael Caplan QC, a member of the Sentencing Council

Peoplesafe can enable you to reduce your actual and potential vulnerability to the Corporate Manslaughter Act. We’ve done it for a host of organisations, and we can do it for you. Just contact us to tell us your requirements, and find out how we can help.

About the Corporate Manslaughter Act 2007 – HSE 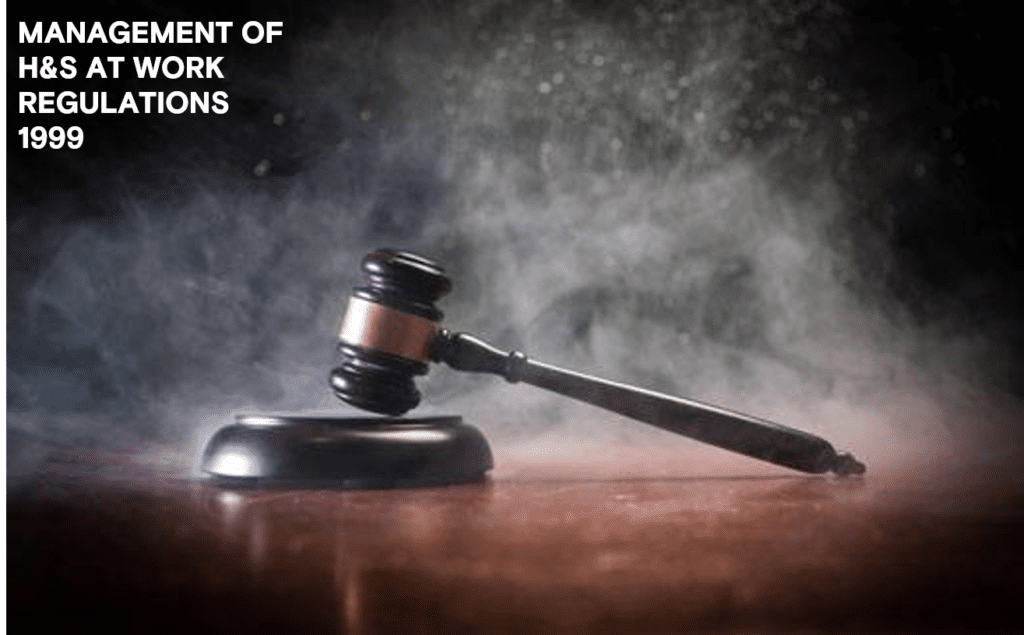 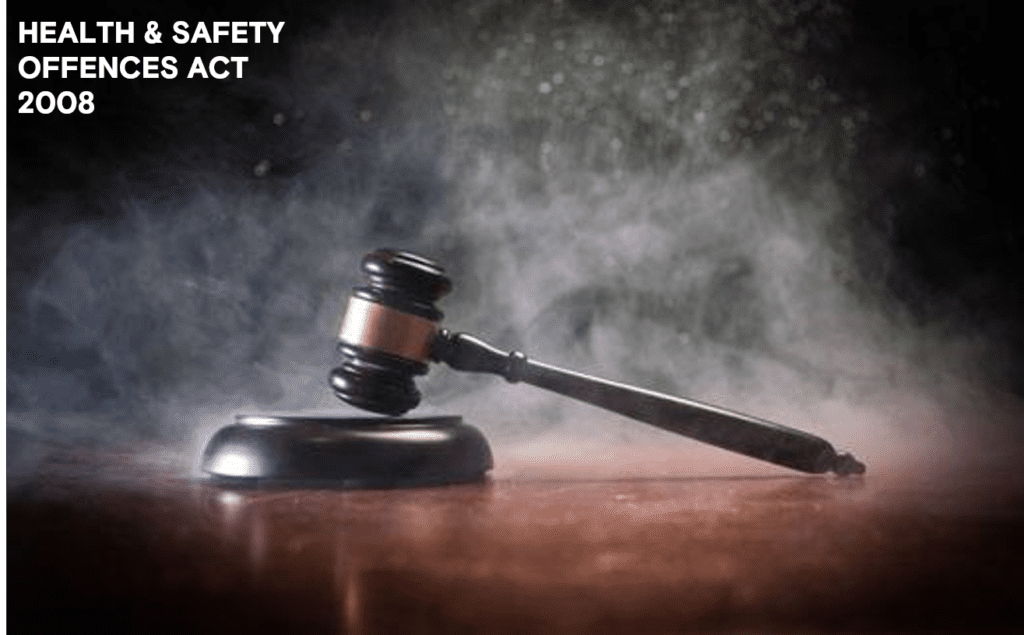 Health and Safety Offences Act 2008
Read more
© 2022 Skyguard Ltd T/A Peoplesafe. Company Registration Number: 04107459. All rights reserved. Peoplesafe is part of the Send for Help Group.
Enquire
Cookie Settings
We use cookies on our website to give you the most relevant experience by remembering your preferences and repeat visits. By clicking “Accept”, you consent to the use of ALL the cookies. However you may visit Cookie Settings to provide a controlled consent.
Cookie settingsACCEPT ALL
Manage consent