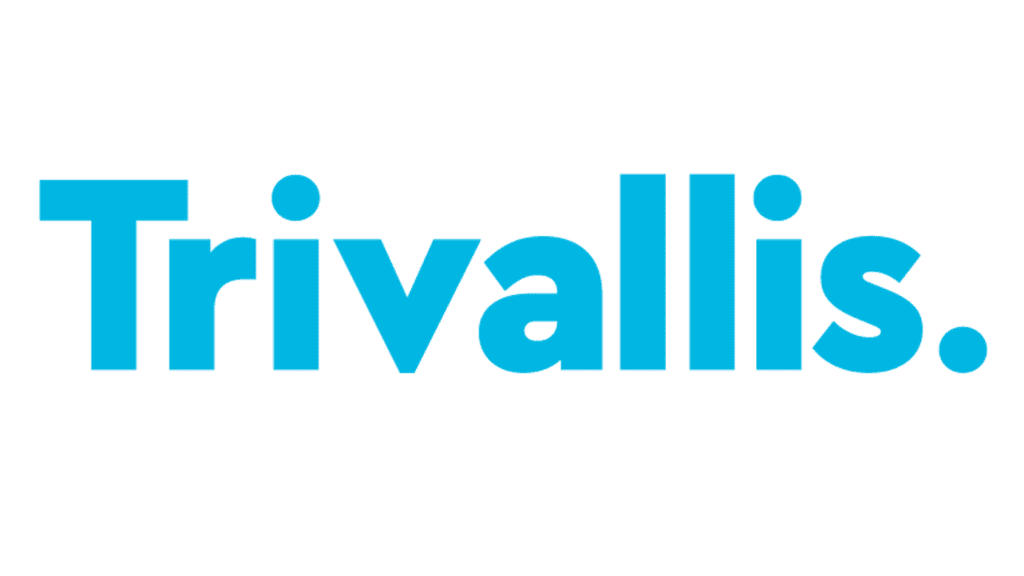 Trivallis is one of Wales’ largest registered social landlords. Trivallis provides housing services to more than 20,000 people of all ages in Rhondda Cynon Taff.

Much of the work performed by Trivallis involves employees working alone in tenants’ homes. Without immediate help at hand, housing staff are exposed to a greater risk of assault, attack, or sustaining an injury whilst performing their duties.

According to a report by UNISON, violent assaults on public service staff saw continuously high figures, particularly in residential and home care settings. It was anticipated that reduced staffing levels and recent changes within the benefits system were the cause of rent arrears and possible evictions, having a direct and detrimental effect on the attitudes and behaviours towards housing staff.

Personal safety charity, Suzy Lamplugh Trust also revealed that more than 1 in 10 housing workers has been taken hostage at some point in their career. As a reputable and dependable organisation, Trivallis felt it was necessary to source a reliable personal safety solution to mitigate risks to their lone workers.

“We were impressed by the device’s ability to listen in and have two-way communication. It’s necessary for us that all staff can speak with a responder should something like this happen again.”
Clare Overd, STEPS – Support Services Team Manager

With the ever-growing problem of attacks on housing officers, it was essential for Trivallis that the safety device they were using had two-way audio capabilities, something their previous solution had lacked.

The MicroGuard would enable users to raise an alarm simply by pressing the device’s central SOS button. This would connect them to Peoplesafe’s Alarm Receiving Centre (ARC) where two-way audio enables a trained Alarm Controller to either listen in to the situation or speak if it is safe to do so. The MicroGuard also features a voice memo button, allowing its user to leave a pre-alert message with details of where they are going and who they are meeting. Alarm Controllers can then listen to this information as soon as an alarm is raised.

The flexible design of the MicroGuard enables Trivallis staff to wear the device discreetly in a number of ways – as a pendant on a lanyard, attached to a belt holster or ID card or carried as a keyring. This is a crucial element of the device, allowing it to remain unseen by an aggressor in potentially dangerous situations.

Certified to the highest industry standards, including Secured by Design and BS 8484:2016, Peoplesafe are able to summon the highest level of police response where necessary to assist the user.

The Peoplesafe service proved a success when an incident occurred during one employee’s visit to a tenant’s home. The individual became verbally aggressive towards the member of staff who subsequently pressed the alert button. The Alarm Controller handling the alarm was able to listen in to the situation and once it was safe to speak, confirmed the safety of the member of staff and contacted managers within Trivallis.

“We were impressed by the device’s ability to listen in and have two-way communication. It’s necessary for us that all staff can speak with a responder should something like this happen again.”

Not only do the alarms provide peace of mind for staff at the organisation, Trivallis can feel confident that they are helping towards their Duty of Care to employees. 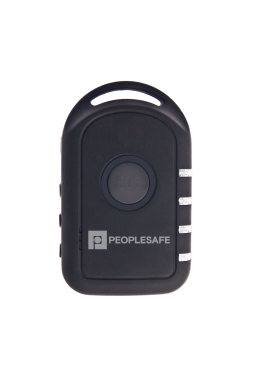 MicroGuard
© 2022 Skyguard Ltd T/A Peoplesafe. Company Registration Number: 04107459. All rights reserved. Peoplesafe is part of the Send for Help Group.
Enquire
Cookie Settings
We use cookies on our website to give you the most relevant experience by remembering your preferences and repeat visits. By clicking “Accept”, you consent to the use of ALL the cookies. However you may visit Cookie Settings to provide a controlled consent.
Cookie settingsACCEPT ALL
Manage consent