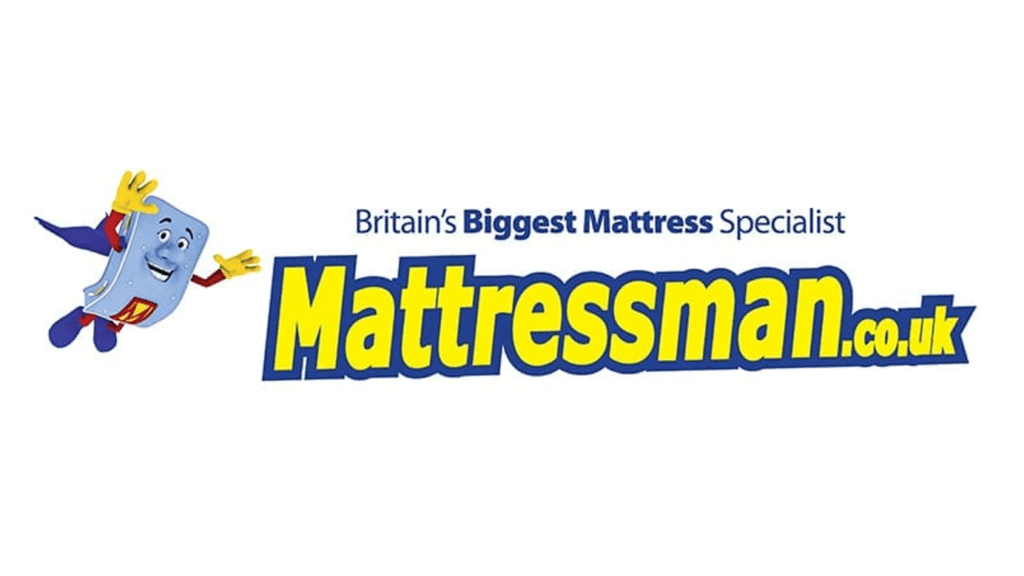 High street retailer, Mattressman have issued Peoplesafe personal alarms to staff in all of their stores across the UK. The alarms give peace of mind to lone working employees knowing there’s help on hand at the press of a button.

Workers in a retail environment can be just as susceptible to assaults, accidents, and injuries as any other employee working alone. Staff can sometimes feel isolated in large stores both on the shop floor and in the warehouse. Industry figures show that 20,000 shop workers are physically attacked each year and even more are exposed to threats of violence and verbal abuse. And it’s not just violent behaviour that is an employer’s major concern – according to accident statistics, one of the main areas of risk in the retail sector are injuries caused by slips, trips, and falls.

Traditional forms of calling for help, such as under-the-counter panic buttons, are limited in their use; they’re only useful if the worker is within reach. Many workers carry out duties away from these fixed alarms, such as opening and closing premises, carrying cash in transit and receiving goods deliveries. What’s more, upon activation, they don’t record what is happening nor can a trained Controller listen in and monitor to select the right course of action to take. With such inflexibility in their operation, many crimes can go undetected or only be reported after the incident has occurred.

Laura Blunderfield, Area Sales Manager for Mattressman was tasked with finding a suitable solution to protect their in-store staff, who sometimes work alone. They wanted a device-based solution that allowed their staff to carry professional backup and assistance wherever they went. Laura explains, “our sales staff could find themselves at work on their own, often before 9am and up to 8pm in some circumstances.”

Laura looked into various devices on the market. However, a live demonstration of the MySOS personal alarm and explanation of how Peoplesafe’s service works immediately impressed the retailer; they subscribed to Peoplesafe and issued devices to cover every one of its stores across the country.

“The device and service provided is just what I need to ensure my staff are safe and supported when working alone. I love the fact that you have a dedicated call centre where there is always a person on the end of the line. I know that if my staff require assistance, and can’t get to a phone, they have constant support.”
Laura Blunderfield, Area Sales Manager

Laura refers to Peoplesafe’s Alarm Receiving Centre, where all alarms are received, monitored, and managed. As soon as the alarm is raised, Alarm Controllers will monitor all audio via the MySOS and decide upon the best course of action required. This may include escalating the incident to the police. In this event, Alarm Controllers will bypass the 999 emergency service and will link directly to police control rooms, providing a rapid response and saving vital minutes.

Because the MySOS is fitted with GPS technology, Alarm Controllers can also pinpoint the exact location of the user and provide the police with precise coordinates. During any incident, all audio is digitally recorded and can be used as admissible evidence in court if required.

“Thankfully we have had no major incidents, although a few staff members have advised that there have been occasions where they were glad to have the device just in case they needed it.”

“The support and service from start to finish has been second to none. Everyone that I have spoken to has been helpful and polite and I wouldn’t hesitate to recommend Peoplesafe to other organisations with lone workers.” 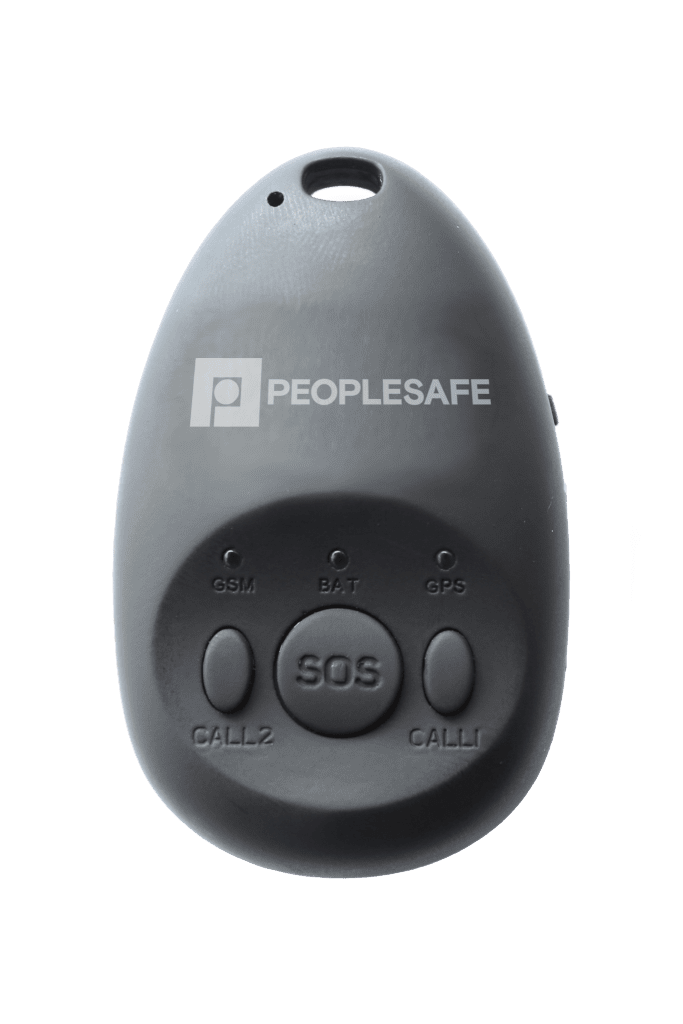 MySOS
© 2022 Skyguard Ltd T/A Peoplesafe. Company Registration Number: 04107459. All rights reserved. Peoplesafe is part of the Send for Help Group.
Enquire
Cookie Settings
We use cookies on our website to give you the most relevant experience by remembering your preferences and repeat visits. By clicking “Accept”, you consent to the use of ALL the cookies. However you may visit Cookie Settings to provide a controlled consent.
Cookie settingsACCEPT ALL
Manage consent