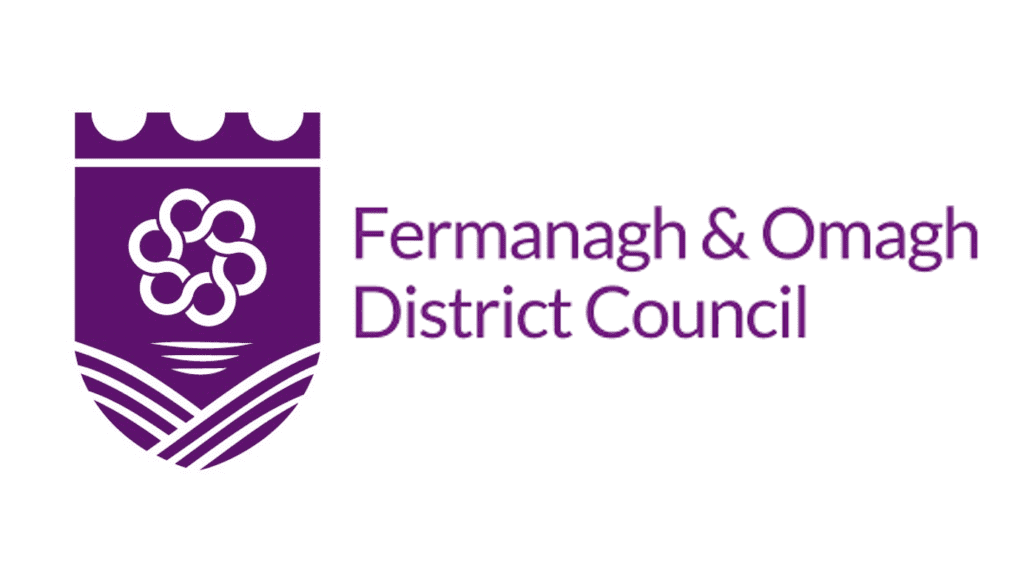 The Council’s staff are committed to providing an extensive range of services which has a widely dispersed local community. This involves staff travelling to quite remote areas, often alone.

For example, Building Control Officers may be away from the office for lengthy periods as they make essential site visits. Mindful of its safety obligations, the Council recognised that Officers were exposed to the dangers associated with construction sites. However, they had no effective means of raising the alarm if they were in difficulty. Where an Officer was due to be away from the office all day, the Council felt it was unacceptable to depend on an alarm being raised by the Officer’s family on their non-appearance at the end of a working day.

Peoplesafe met with the Council’s team to discuss their needs and explore a number of options.

Various systems were explained and demonstrated, and a trial period was agreed. The pilot would be a system based on the use of Council-issued mobile phones. This was facilitated by Peoplesafe who provided a training session for the staff involved.

The service chosen by the Council combines the use of mobile phones with a fully accredited Alarm Receiving Centre. Council staff can now log a proposed site visit giving an estimated time for completion. If staff fail to check out of their visit within the specified time period an alert is raised with the relevant Council Manager. Time allowance was also built-in for those areas of the County with intermittent poor mobile phone signal coverage.

Building Control Officers use GPS positioning to identify the sites they visit with a high degree of geographical precision. This also helps to quickly pinpoint the location of a member of staff if they are in difficulty at that location.

Controllers at Peoplesafe’s ARC understand the importance of GPS positioning in order to pass this information on to the relevant Council Manager in the event of an alert being raised. This will facilitate identifying quickly and effectively where assistance is required.

Since the introduction of Peoplesafe, the general view from a user’s perspective is that the service is an excellent monitoring system that enhances their safety during a lone working activity. It gives them reassurance that their whereabouts are known when an alert is raised. It increases staff confidence when carrying out inspections in remote locations.

The Council now has a cost-effective means of monitoring the safety of their lone workers using a sensible method that’s proportionate with the level of risk assessed. The Council receives incident reports from Peoplesafe including inadvertent time overruns, routinely via simple reports sent promptly by email.

The system can also be analysed by a system administrator in the Council to obtain reports on usage, for example, to see if any trends are emerging. 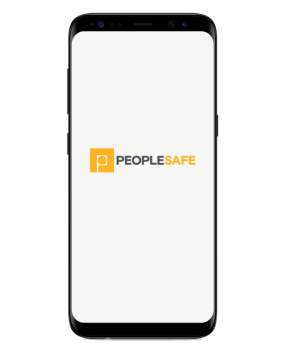 Standard Mobile
© 2022 Skyguard Ltd T/A Peoplesafe. Company Registration Number: 04107459. All rights reserved. Peoplesafe is part of the Send for Help Group.
Book a Demo
To book a demo of any of our solutions or a consultation with one of our personal safety experts, please fill in the form below.
Enquire
Cookie Settings
We use cookies on our website to give you the most relevant experience by remembering your preferences and repeat visits. By clicking “Accept All”, you consent to the use of ALL the cookies. However, you may visit "Cookie Settings" to provide a controlled consent.
Cookie settingsACCEPT ALL
Manage consent

This website uses cookies to improve your experience while you navigate through the website. Out of these, the cookies that are categorized as necessary are stored on your browser as they are essential for the working of basic functionalities of the website. We also use third-party cookies that help us analyze and understand how you use this website. These cookies will be stored in your browser only with your consent. You also have the option to opt-out of these cookies. But opting out of some of these cookies may affect your browsing experience.
Necessary Always Enabled
Necessary cookies are absolutely essential for the website to function properly. This category only includes cookies that ensures basic functionalities and security features of the website. These cookies do not store any personal information.
Non-necessary
Any cookies that may not be particularly necessary for the website to function and is used specifically to collect user personal data via analytics, ads, other embedded contents are termed as non-necessary cookies. It is mandatory to procure user consent prior to running these cookies on your website.
SAVE & ACCEPT
Powered by